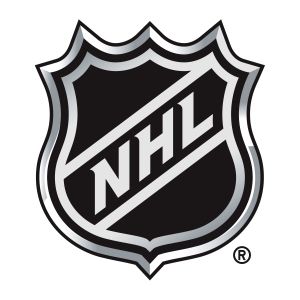 “Obviously it was loud. They cheered for me since day one so it was a great moment. My dad is always there. My mom was there, my brother, my fiancé and her parents, so that was a special moment for me.” – Alex Ovechkin

“What he has accomplished thus far in his career has been nothing short of remarkable. I had a great opportunity to play with Alex in Washington and have seen first-hand the respect, passion and enthusiasm he has not only for the game of hockey but for his country as well.” – Sergei Fedorov

MOST CAREER NHL GOALS BY COUNTRY OF BIRTH: 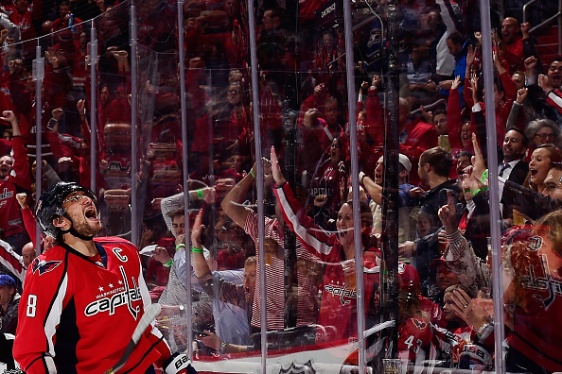 WASHINGTON, DC – NOVEMBER 19: Alex Ovechkin #8 of the Washington Capitals celebrates after scoring a goal against the Dallas Stars in the third period of an NHL game at Verizon Center on November 19, 2015 in Washington, DC. Ovechkin scored his 484th career NHL goal passing Sergei Fedorov for the most goals by a Russian-born player in NHL history. (Photo by Patrick McDermott/NHLI via Getty Images)

Jason Spezza scored the go-ahead goal at 11:10 of the third period as the Stars edged the Capitals to pick up their fourth consecutive victory overall and fifth straight win on the road.

Valtteri Filppula (1-1—2) scored the game-winning goal while shorthanded with 1:05 left in regulation as the Lightning snapped New York’s nine-game winning streak in the first meeting between both clubs since the 2015 Eastern Conference Final (4-3 TBL series win).

The Sharks and Senators each earned shutout victories on Thursday night over the Flyers and Blue Jackets, respectively:

* Melker Karlsson scored his first career overtime goal at 3:45 of the extra frame to lead the Sharks to a 1-0 victory. The Sharks have won the first four games of their current six-game trip, and have won five straight on the road overall. Martin Jones (34 saves) won his fourth straight decision and earned his third shutout of the season, tying Jake Allen (STL) and Michal Neuvirth (PHI) for the League-lead.
* Erik Karlsson (2-1—3) factored in on all three Senators goals and Craig Anderson made 25 saves to blank Columbus. Per Elias, Anderson (Park Ridge, IL) recorded his 30th career shutout and ranks third among active U.S.-born goaltenders in career blank sheets behind Jonathan Quick (38) and Ryan Miller (36).