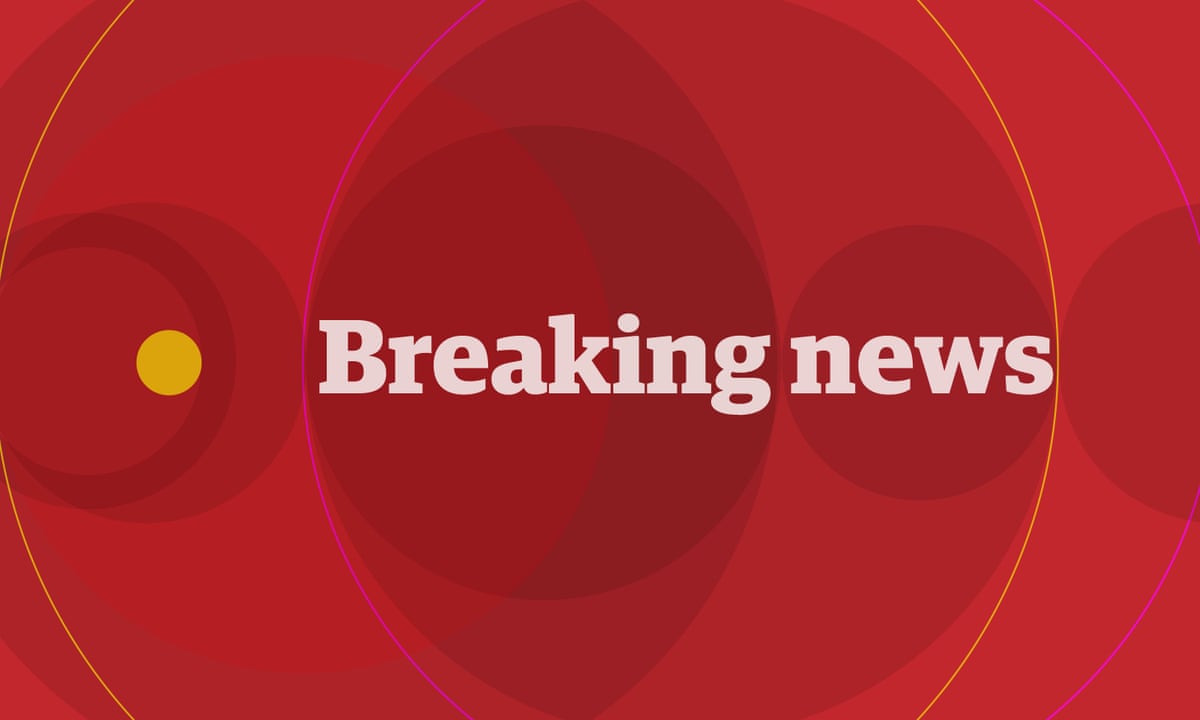 Separately, Prime Minister Ahmet Davutoğlu’s office said he had spoken with the chief of military staff and the foreign minister about developments on the border.

The statement did not mention the downed jet.

Source: Turkey shoots down jet near border with Syria | World news | The Guardian