Vancouver received secondary scoring from a line other than the Sedins and Jannick Hansen.

Adam Cracknell had two assists, with Chris Higgins and Derek Dorsett each getting a helper each.

The Sedins were not left out of the offensive showing by Vancouver as Daniel had two assists and Henrik scored a power play goal.

Vancouver led 2-1 after the first period; 4-1 after the middle period, enroute to their win.

CANUCKS AT A GLANCE 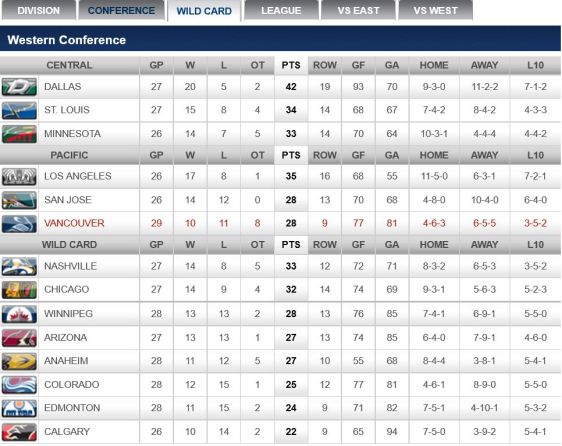 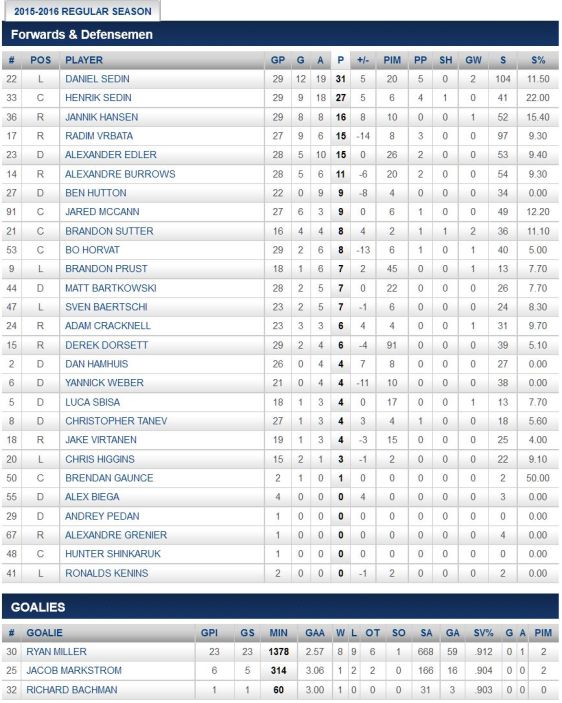 Statistics courtesy of the NHl and the Vancouver Canucks, with thanks.