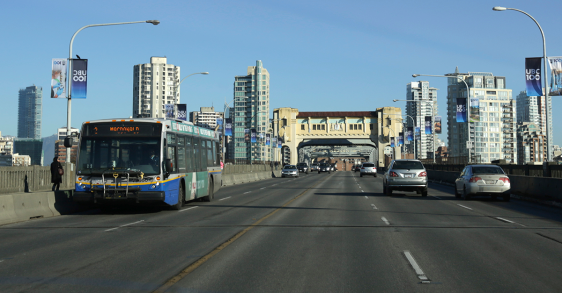 As promised and expected, the 2016 federal budget focuses extensively on infrastructure. While the proposed spending falls short of the Liberals’ promise to provide an immediate injection of $5 billion into the economy, it does outline a substantial output of $11.9 billion over the next five years, much of which will be available immediately.

The infrastructure spending will come in two phases. The first phase begins in 2016 and comprises the $11.9 billion, allocated in three major areas:

Phase two of the infrastructure funding will commence in two years, and will be focus on larger long-term goals such as transitioning to a clean and green economy, and facilitating a greater capacity for global trade.

There are a number of aspects of the federal budget’s infrastructure plan that appear positive. Generally speaking, the Liberal government has halted the previous government’s trend of reduced social spending and austerity budgets. Increased infrastructure spending is the right move in a stagnant economic period, when borrowing costs are relatively low.

More specifically, we are pleased to see the government:

While this budget reverses the previous government’s move to shackle public infrastructure spending to the private sector, the current government’s infrastructure plan establishes an open and fertile ecosystem for privatization. Indeed, the budget specifically mentions that the government will “examine new innovative financing instruments” and “engage public pension plans and other innovative sources of funding” to get projects moving. It also states the government’s interest in so-called “asset recycling” – one of the newest terms used for the privatization of public assets to for-profit interests.

Most of the evidence suggests that when public services and public assets are privatized, costs are higher and quality suffers. The private ownership of infrastructure – even if that owner is a workers’ pension plan – represents a real diminishment in value for Canadians. It is both ironic and unfortunate that the loosening of P3 requirements by the Liberals may result in a proliferation of privatization fights over infrastructure.

In addition to its gestures toward privatization, the amounts allocated in the budget are not sufficient to close the infrastructure gap in Canada. Furthermore, we note that a financial commitment and a capacity to carry out that commitment are very different things. Already, for example, Engineers Canada has speculated publicly about the shortage of engineers prepared to carry out this work, and the Federation of Canadian Municipalities has pointed out that detailed spending requirements have not yet been established.

While the federal budget displays an important commitment to infrastructure spending, we call on the government to bolster this commitment – in policy and/or in subsequent budgets – with the following:

CUPE will continue to encourage our members, and other labour organizations, to: